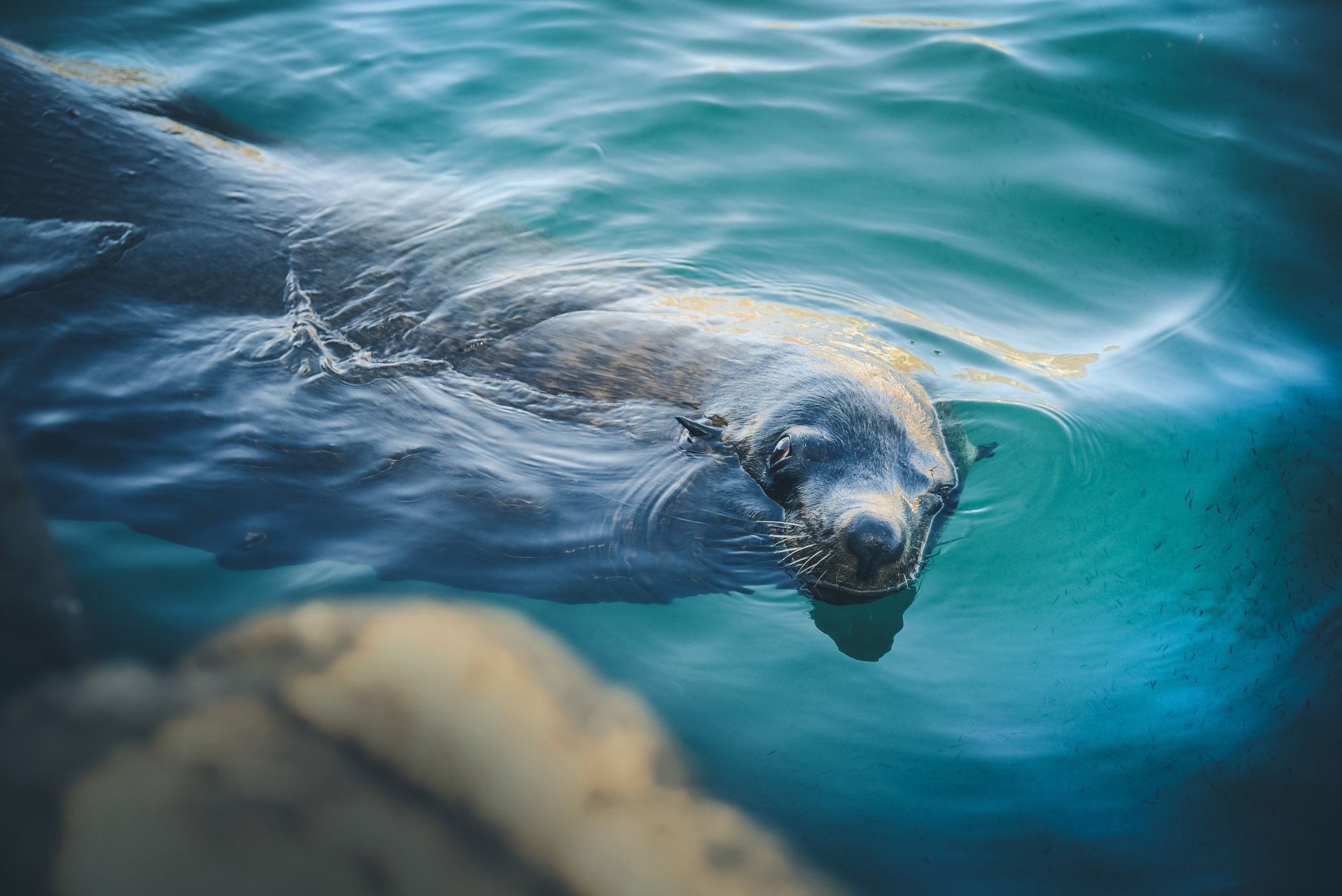 The World’s Most Amazing Rivers & The Stories They Tell

The steady, continuous flow of freshwater rivers is crucial to human life, and a whole host of aquatic species. Some are just a few kilometres, while others span an entire continent. As diverse as the animal kingdom, a number are narrow but vigorous, while others are wide, slow and meandering.

Which are the greatest rivers?

The Amazon and the Nile are the longest rivers in the world. Without a doubt, the Amazon River is the greatest of them. This truly magnificent river empties one-fifth of the freshwater that enters our oceans. It plays host to many species of wildlife including freshwater dolphins.

All rivers have a starting and an ending point. There is the source (headwater), and the other end is the mouth. At the mouth, the water empties into a significant body of water, usually the sea. In turn, the seawater evaporates, forming clouds, which move over the land and fall as rain, refilling the rivers and lakes.

How ‘energetic’ a river depends on gravity—the steeper the slope of the river, the stronger the flow of water.  The Ganges River begins in the lofty heights of the Himalaya’s where it has gouged out a valley through the rugged mountains. Rapids and waterfalls form along the course as the water ‘steps down’ to the next level. As the river flows to lower areas, it begins to meander from side to side in giant loops. In this way, broad valleys with fertile alluvial soils create productive farming areas where people have settled for hundreds of years. The Nile Delta and the Ganges Delta are good examples.

Serious pollution problems affect many of the world’s rivers today, which affects the fish and other wildlife that live in and amongst the waters. In some cases, river management is improving the situation, but many rivers carry water-borne diseases and are toxic substances.

One river that defies bacteria is the Ganges River in India. Hindu’s have believed the river has purifying powers for years. Millions of people bathe in the river each day, and yet cholera, typhoid and other water-borne diseases do not spread easily. Scientists have found different bacteriophages viruses in the water, which destroy germs. Also, the Ganges holds up to 25 times more dissolved oxygen which helps prevent putrefaction (rotting) of organic matter. So far, scientists have been unable to discover why.

The Zambezi River between Zambia and Zimbabwe is full of mystery. The Nyami Nyami River God became separated from his wife, by the building of the Kariba dam wall. The angered river god took his revenge. The harmony of the river was disturbed irrevocably, and subsequent floods and deaths resulted during the construction. The river god disappeared on completion of the dam, and no mortal man has been able to communicate with him since!

See the Ganges River on our Snow Leopard Expedition 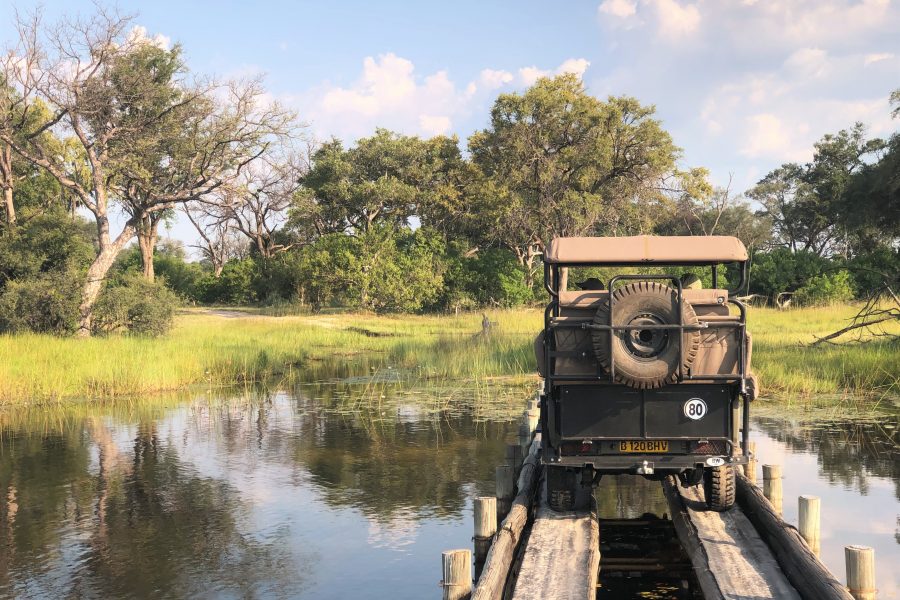 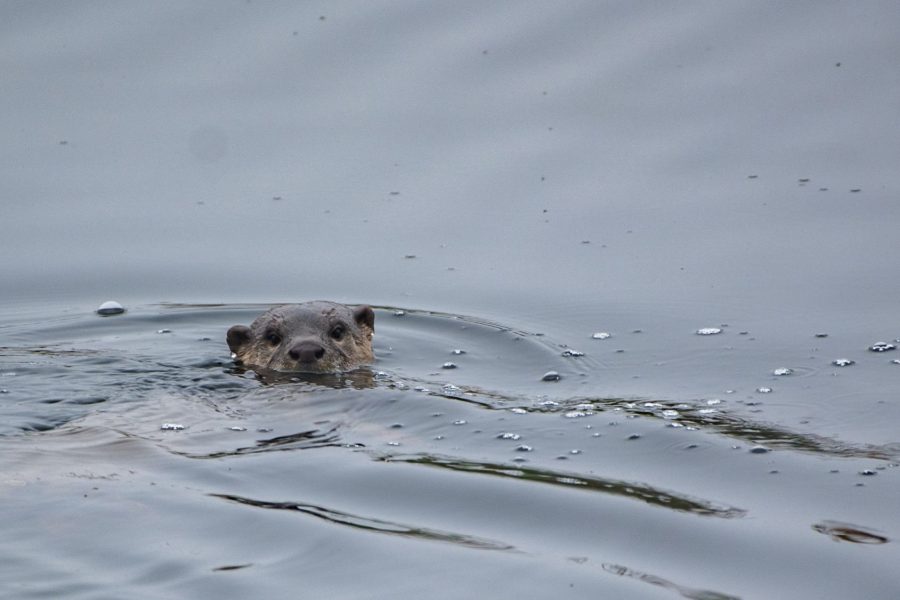 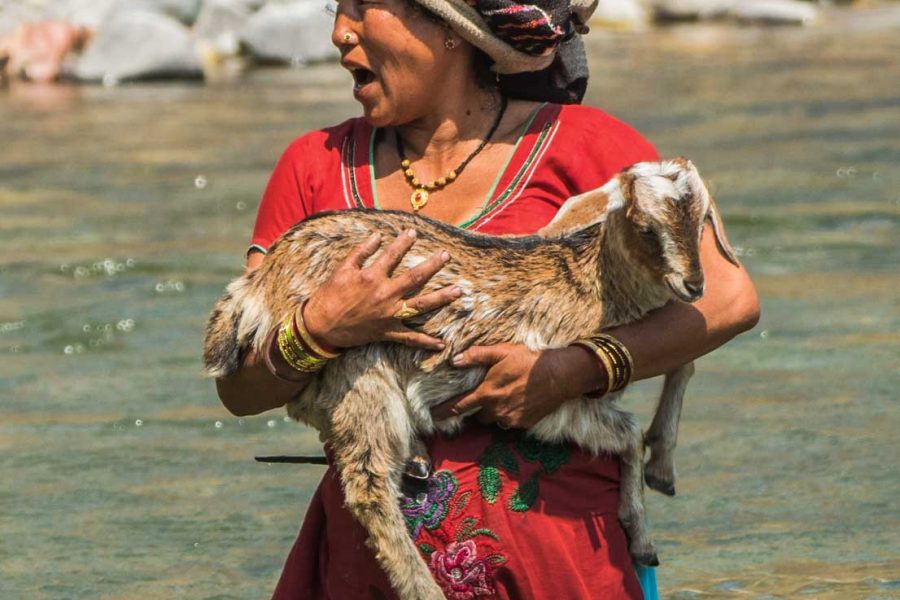 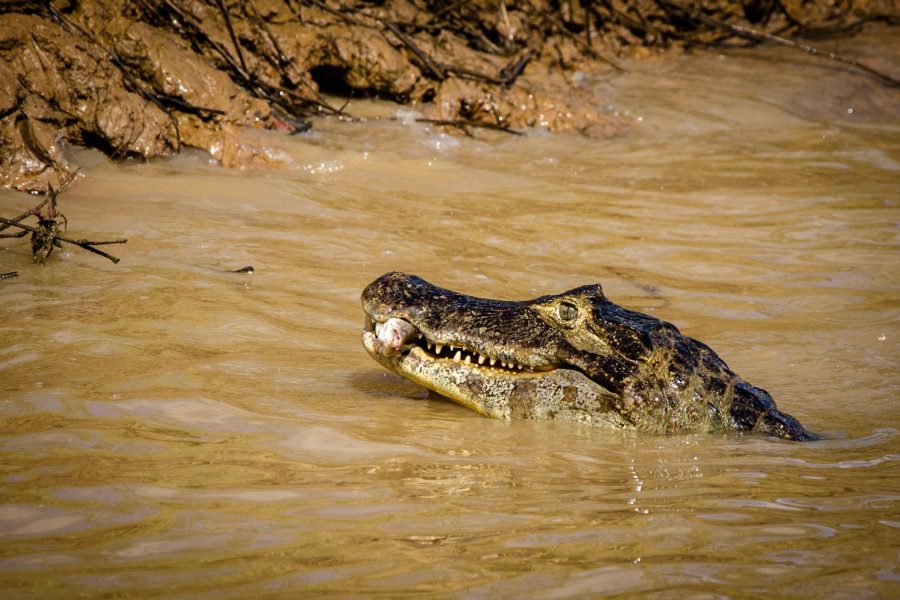 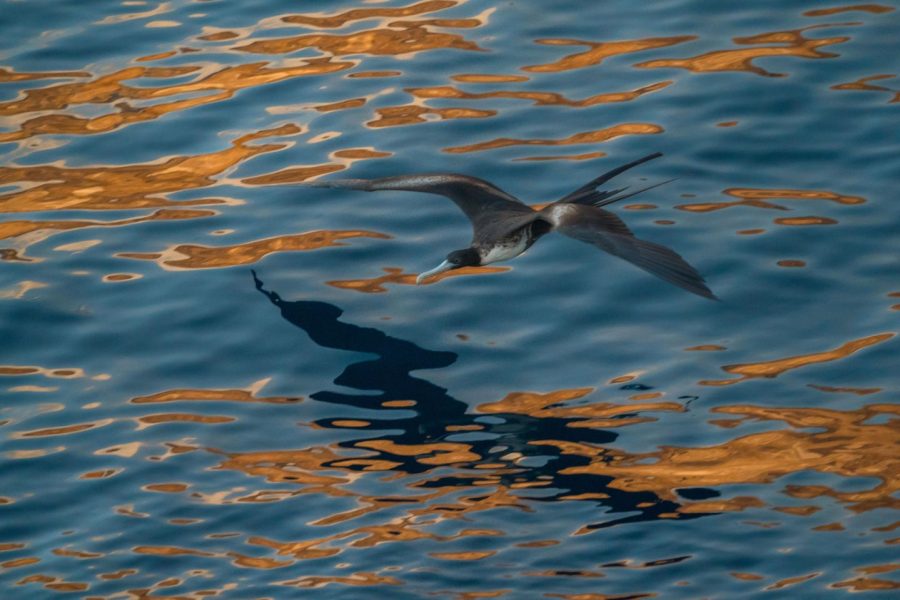 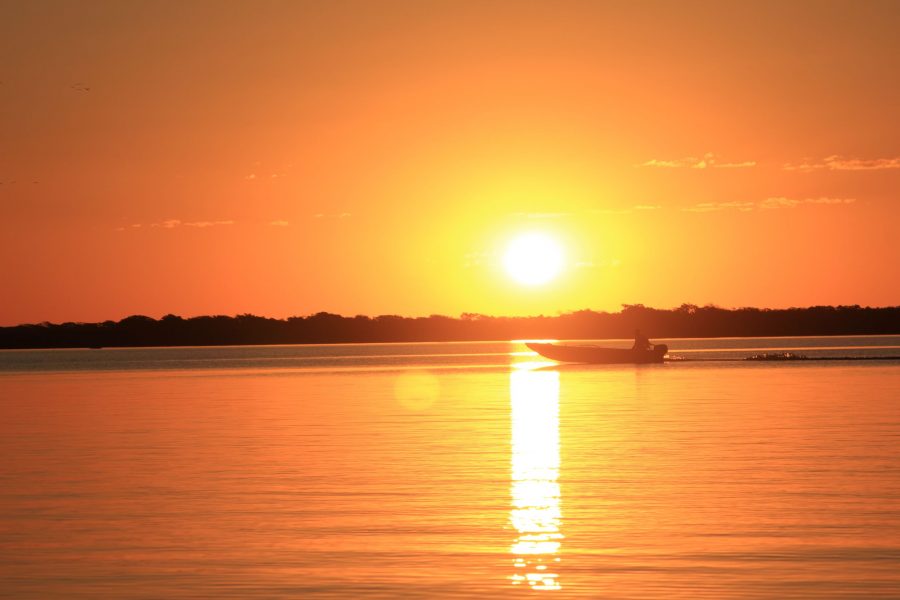 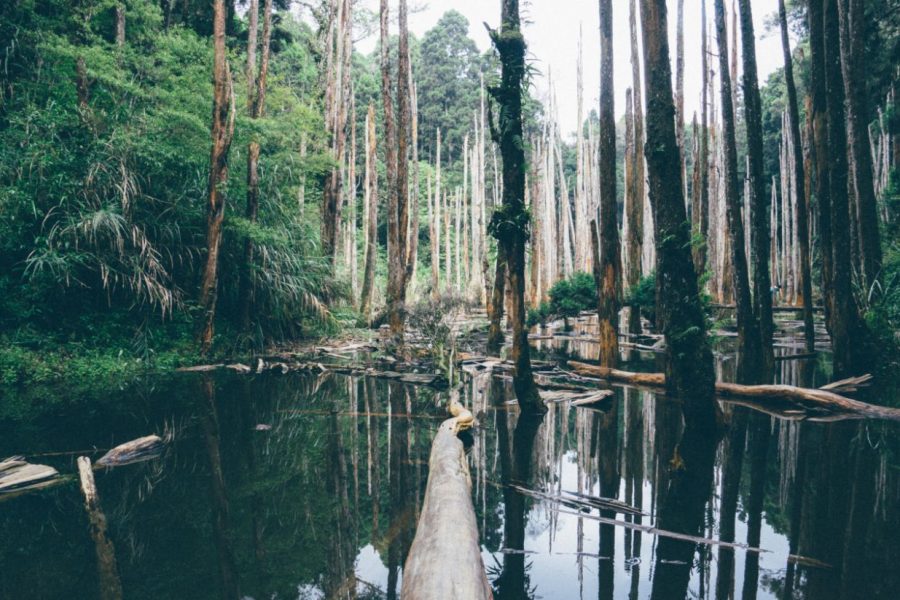