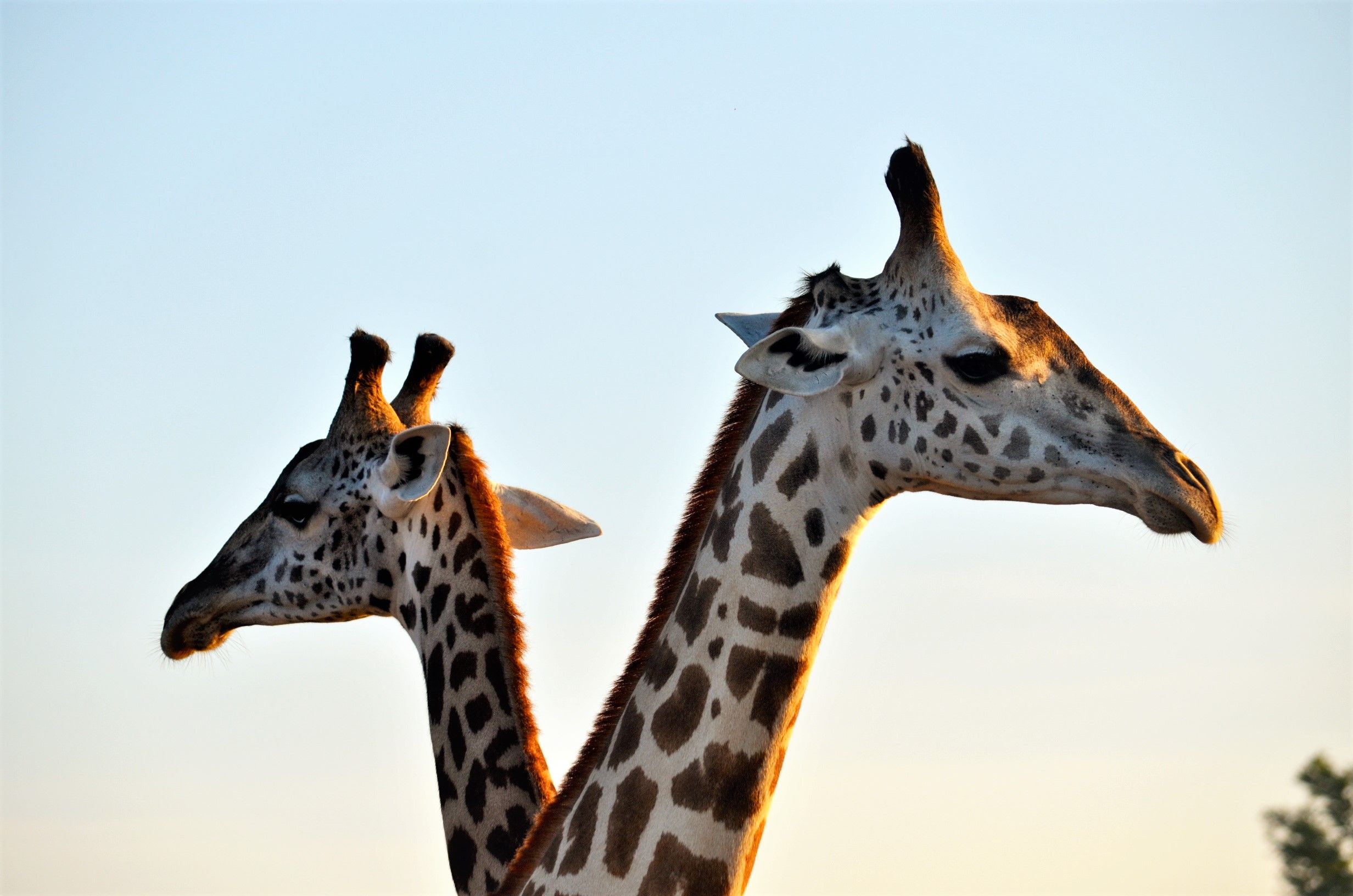 Giraffe legs are around six feet long, taller than most humans. Add to this their body and long necks and the result is the tallest land mammal.

Every single giraffe has an individual pattern on its beautifully marked coat. There are four distinct species of these gracious animals: southern, Masai, reticulated, and northern giraffe. It’s not easy to tell the difference, in fact scientists only released scientific evidence in September 2016.

Young giraffe have a rude awakening to the world. Their mothers give birth standing up and the young calf drops five feet to the ground! 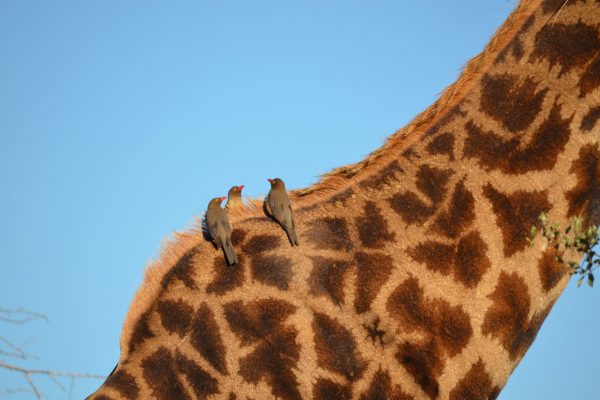 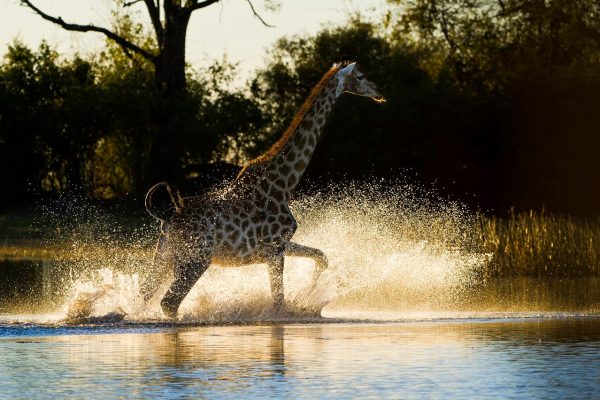 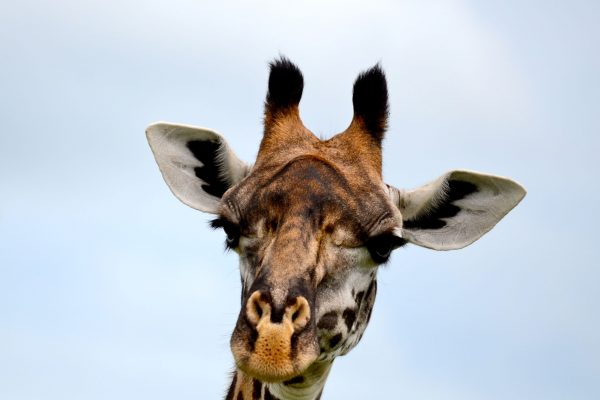 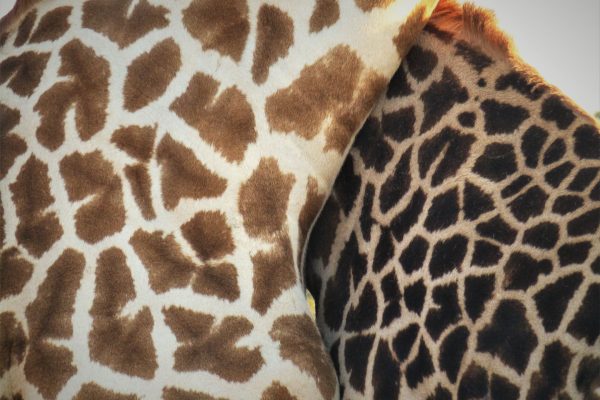 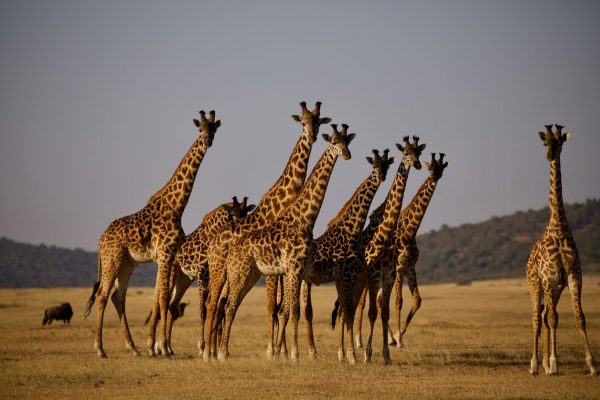 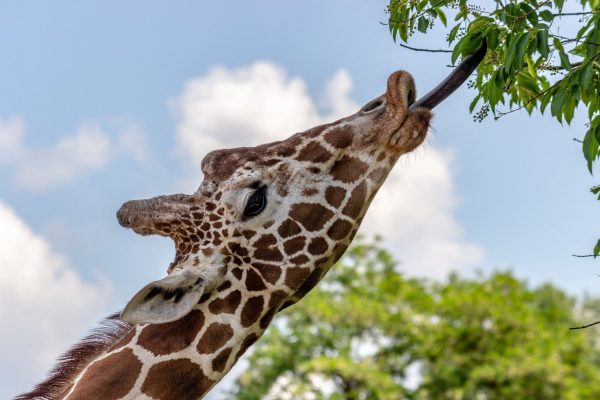 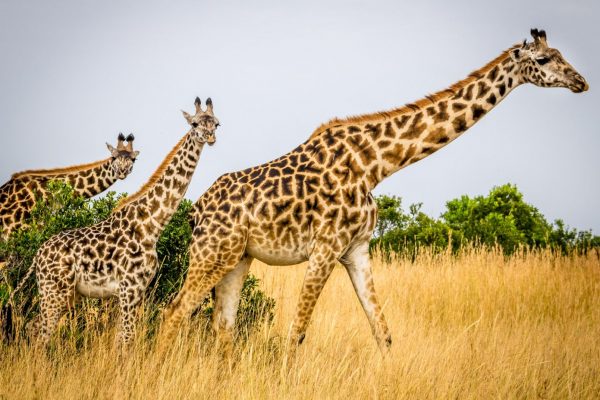