The wildlife diversity is unique despite having the second largest human population on earth. India boasts 10% of the world’s wildlife species made possible only by the variety of landscapes.

Two notable geographic features. The Himalayas form the northern limits of India. The Indo-Gangetic Plain extends from the Himalayas to the Deccan in the south. The Ganges River forms the central and principal river of the plain, although the Indus and the Brahmaputra are notable rivers of the region.

India has the highest number of wildcat species, 50% of the world’s bear species, 12% of the world’s bird species. The landscape is home to deer as well as antelope species, all varieties of canines from wolves, hyena, jackal, wild dogs and fox. These species differ from those found in Africa or on other continents.

The sub-continent has over 870 endemic species, and there are more species still to be discovered. The flora of India reflects the rainfall pattern, which dictates the distribution of the wildlife.

In areas of high precipitation are mixed broadleaf evergreen forests, less wet areas have dry, deciduous forests, and coniferous forests are only in the Himalayas. A total of 17,000 plants are listed so far.

The majestic power of the tiger. The stealth of the leopard. The roar of the lion. These are just three of the 15 cat species to be found in India. This diverse country also has:

Throughout the Indian sub-continent are various wildlife hotspots. Even human-made habitats like farms, old ruins and garbage dumps provide habitats for numerous species. However, the best wildlife is in the protected boundaries of national parks and reserves.

The central regions see comparatively fewer visitors than other areas. There are ancient monuments, sacred pilgrimage towns and a good selection of wildlife in Kanha and Bandhavgarh National Parks.

Home to the largest desert in India, the Thar Desert, west India extends to the coastal areas including famous Goa. The Kaas Plateau in Maharashtra is a magnet for nature lovers.

Beautiful architectural and cultural sights in Agra (Taj Mahal), and the pink city of Jaipur. Varanasi, the religious capital of India, on the Ganges River, Old and New Delhi all fall into this area.

One of the highest biodiversity density regions of the world, the seven states are known collectively as ‘the seven sisters’. Difficult terrain and a deficiency of infrastructure mean this is a less visited region.

The steamy south heartland is a lush contrast to the colder, lofty peaks of the north. Five states and two island groups, a rich variety of food and culture characterise the area.

The Himalayan range is rich in biodiversity. Famous for Mt Everest and 2K, and source of three major river systems the Indus, Yangtze and Ganga-Brahmaputra. 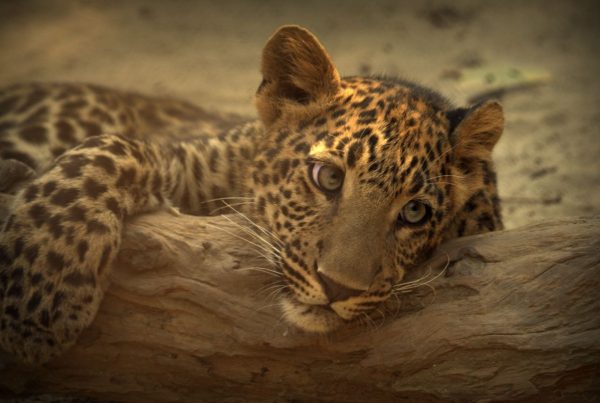 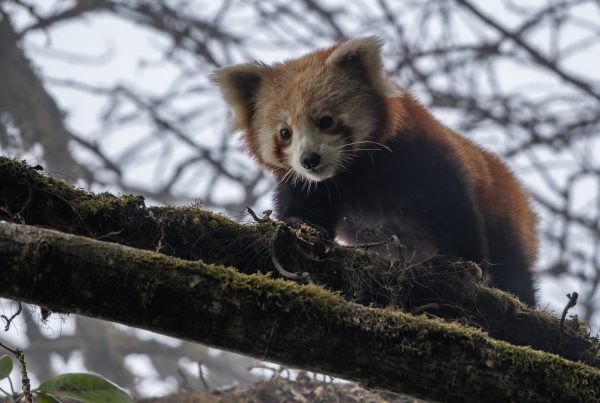 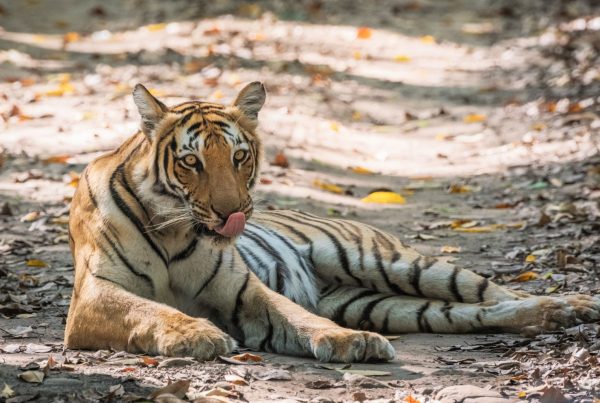 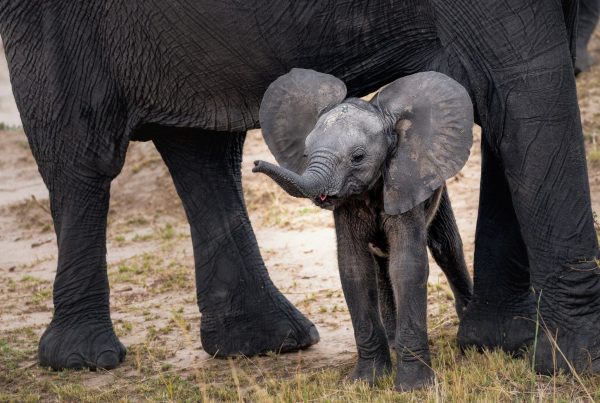 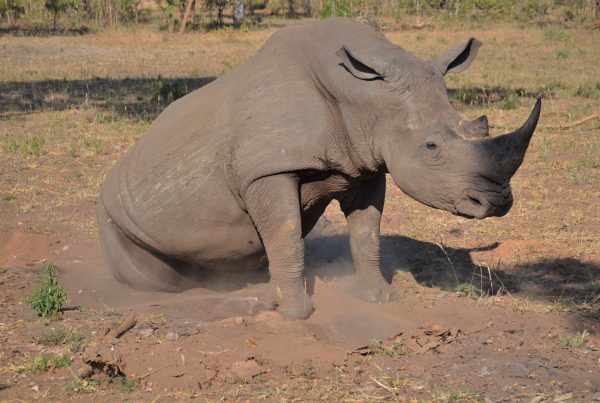 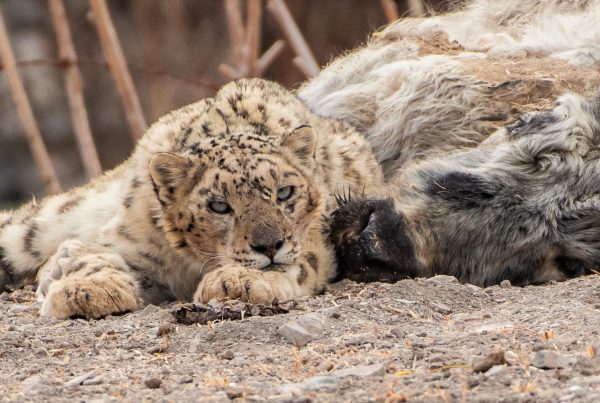