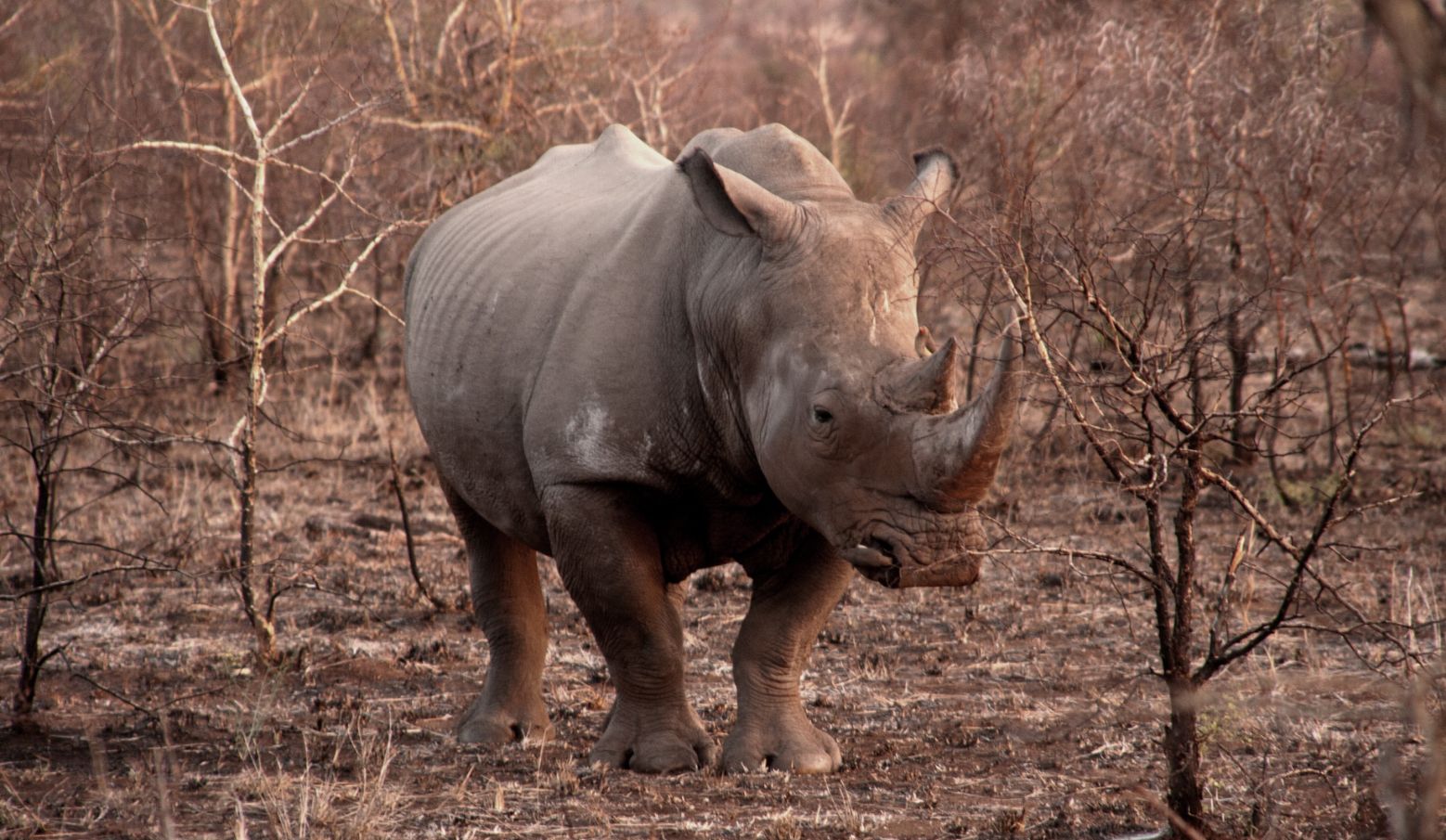 There are five rhinoceros species. Two are in Africa, and three in Asia. All of the Asian species have been on the verge of extinction. The Javan and Sumatran rhino remain at significant risk, but the greater one-horned is recovering slowly due to conservation efforts. North East India is one of the best places to see them in the wild.

South Africa has the highest white rhino population particularly in the Kruger National Park. The black rhino is also under great threat however. The highest populations of these mammals are in Namibia, South Africa, Zimbabwe and Kenya. 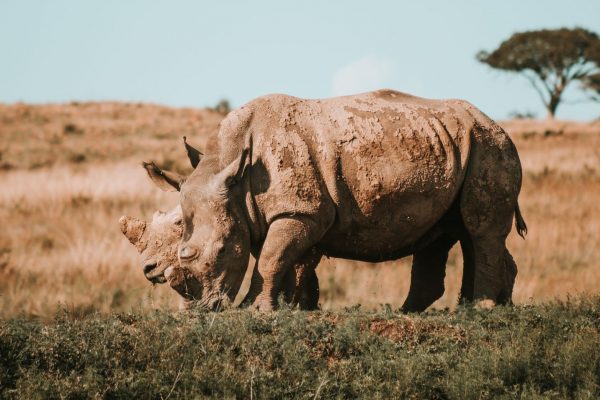 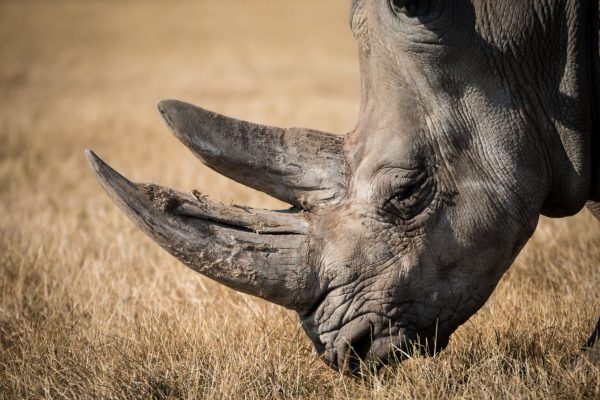 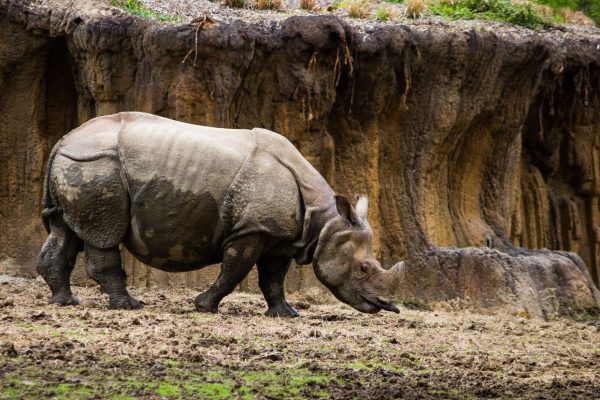 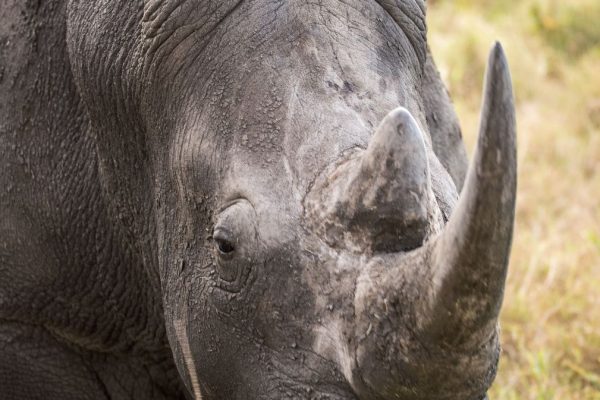 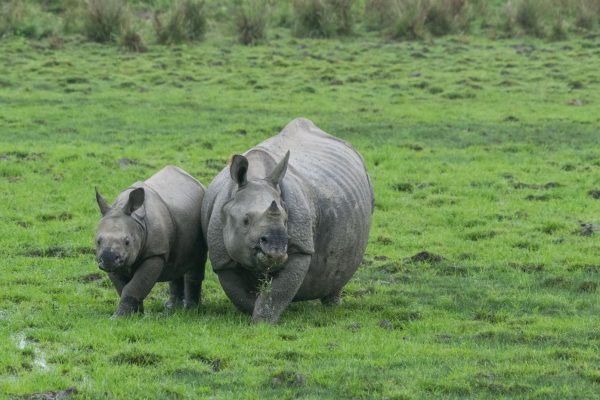 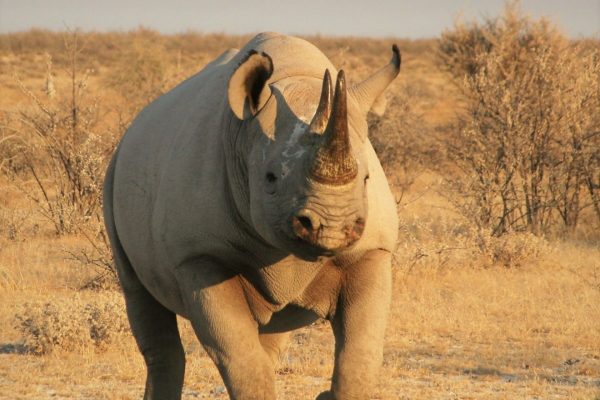