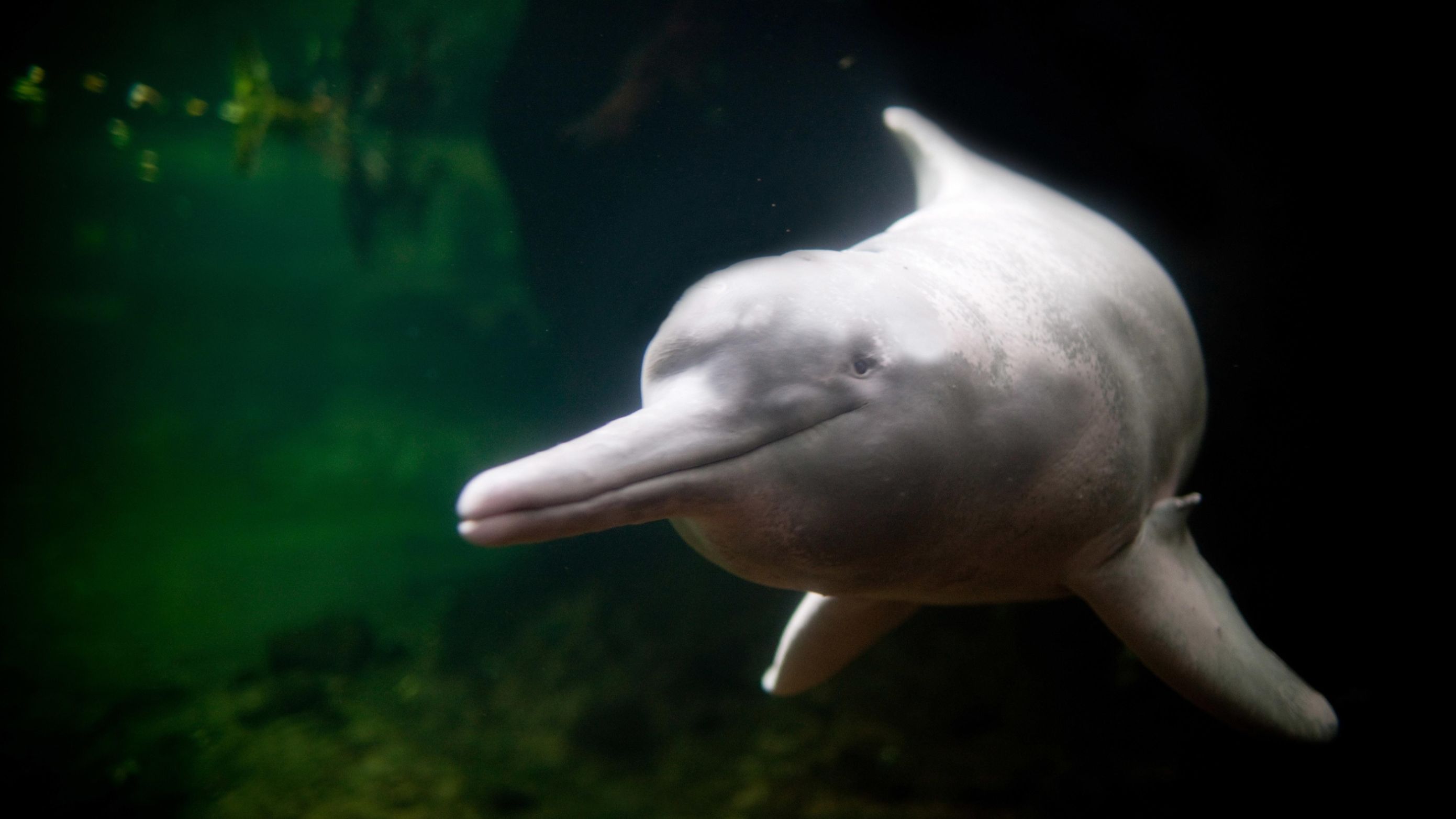 River dolphins are scarcely known, and hardly seen by many humans. Fresh water dolphins live only in the Amazon River and parts of Asia including the Ganges, India’s sacred and longest river. 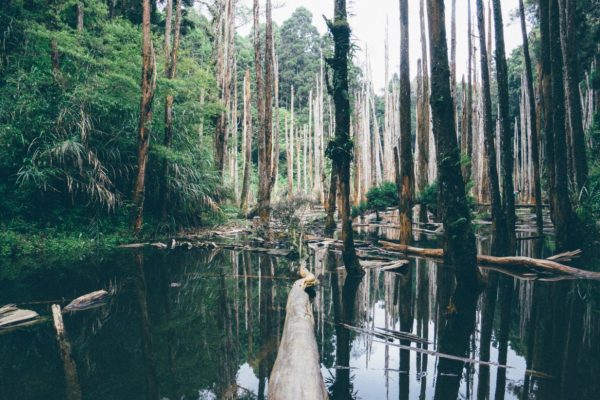 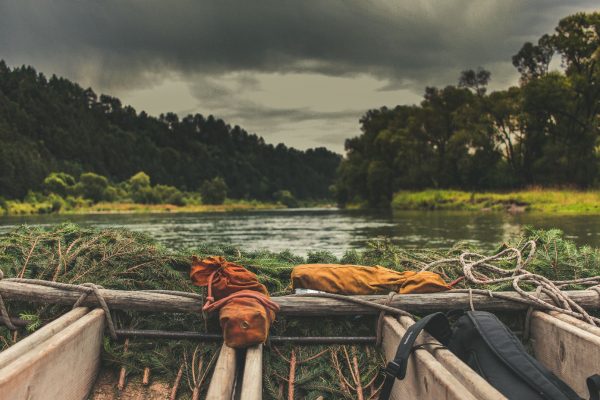 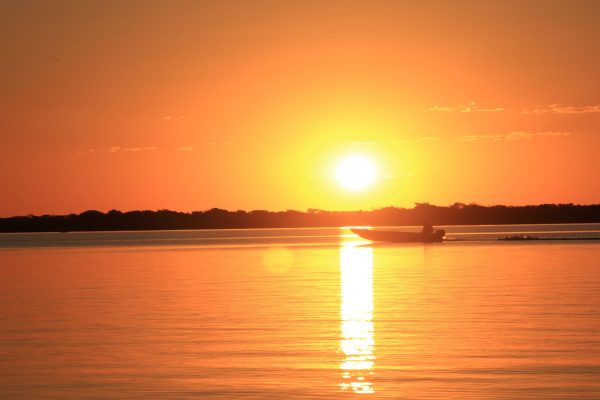 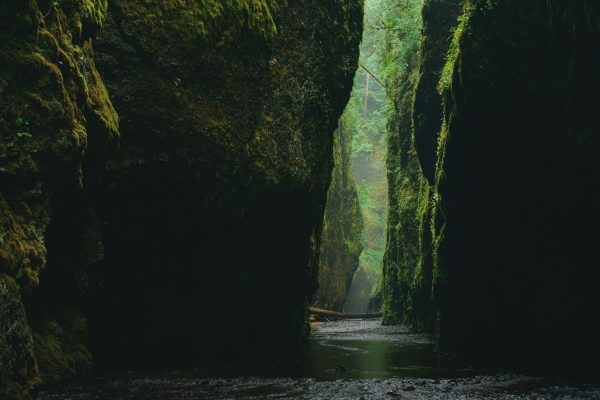 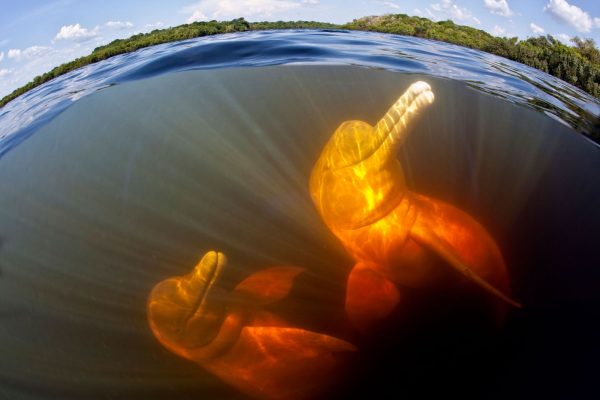