Experience the changing face of nature and uncover the surprising, and sometimes challenging stories taking place in our wild world. See these irreplaceable wilderness areas with our know-how. 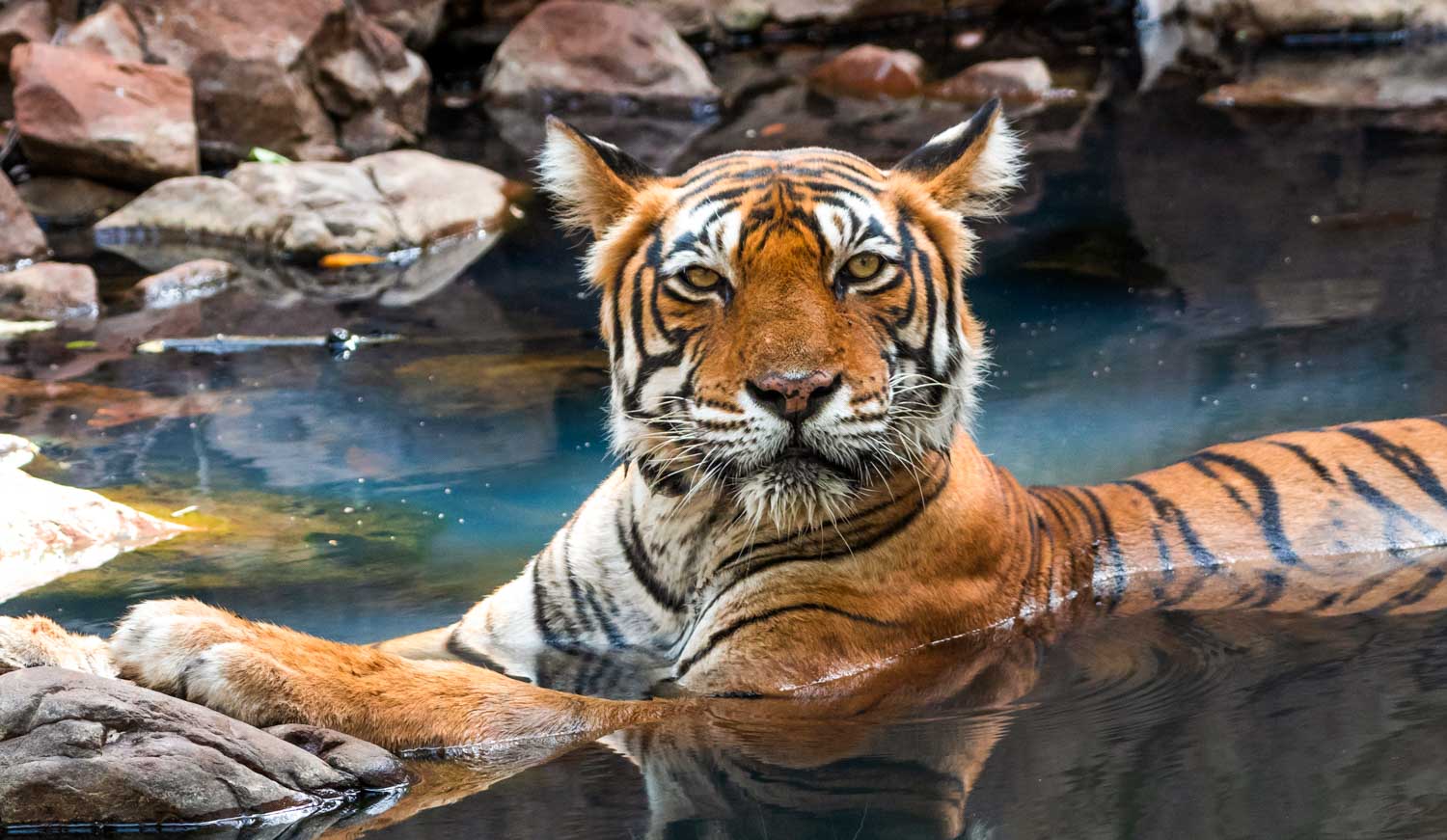 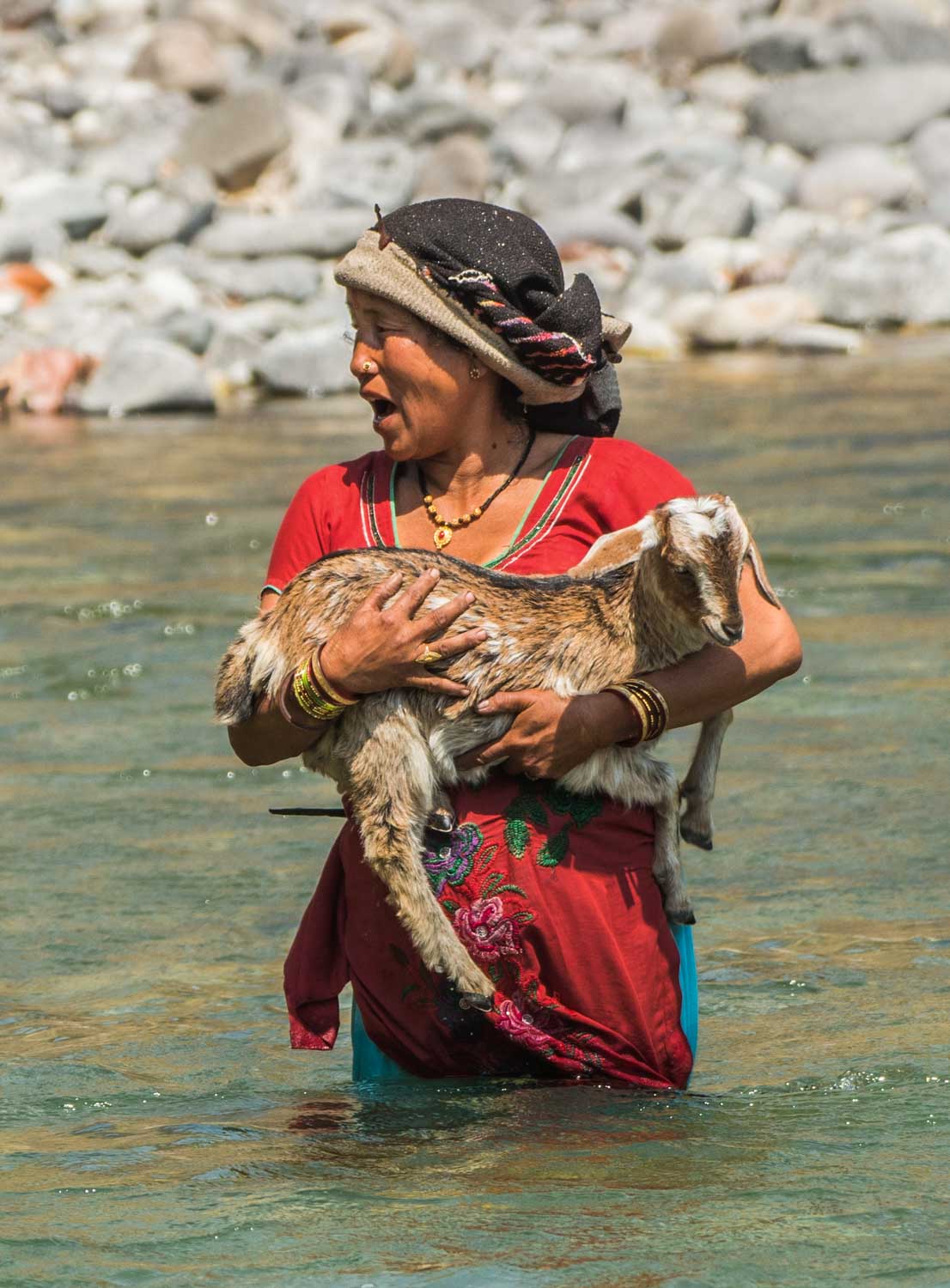 There’s no doubt about it, engaging with our natural world makes us more comfortable. Whether it’s watching nature documentaries, observing live animals in the wild, getting involved with wildlife conservation, or learning about other people and cultures, we feel significant increases in joy, awe and curiosity.

See what nature can do

Want some happiness in your inbox?

Where world civilisation began, it has the world’s tallest and most massive land animals, the giraffe and the elephant respectively. The Nile River is the longest in the world, and the San people in southern Africa, use the same tools found in a cave dating 44,000 years ago.

See what Africa can do

Home to the most significant number of vegetarians on the earth, this is where the games of snakes and ladders, and chess, were invented. With over 500 wildlife sanctuaries and 13 reserves, the peacock, the Bengal tiger, and the beautiful lotus flower all hail from this country bursting with personality.

See what India can do

The Amazon Rainforest has the most exceptional biodiversity on earth, and the Iwokrama Forest is one of the last habitats of the Giant Anteater. On the same continent as these precious rainforests, the Atacama Desert doesn’t receive rain for up to four years and is a stargazing hot spot.

See what Latin America can do

River dolphins are scarcely known, and hardly seen by many humans. Freshwater dolphins live only in the Amazon River and parts of Asia including the Ganges, India’s sacred and longest river.

By WWS Team In Wildlife

Fresh water dolphins are curious, friendly and intelligent. Scarcely known and hardly ever seen by humans. These mammals are found…
Read More

By WWS Team In Flora

How, Where and When Can You See a Tiger in the Wild

Tigers are awesome at camouflage The splendid tiger is a master at disappearing into the tangled bush. To spot one…
Read More

By WWS Team In Community

Craft making is an important source of revenue all over the world. In the small village of Ambavalao in Madagascar,…
Read More