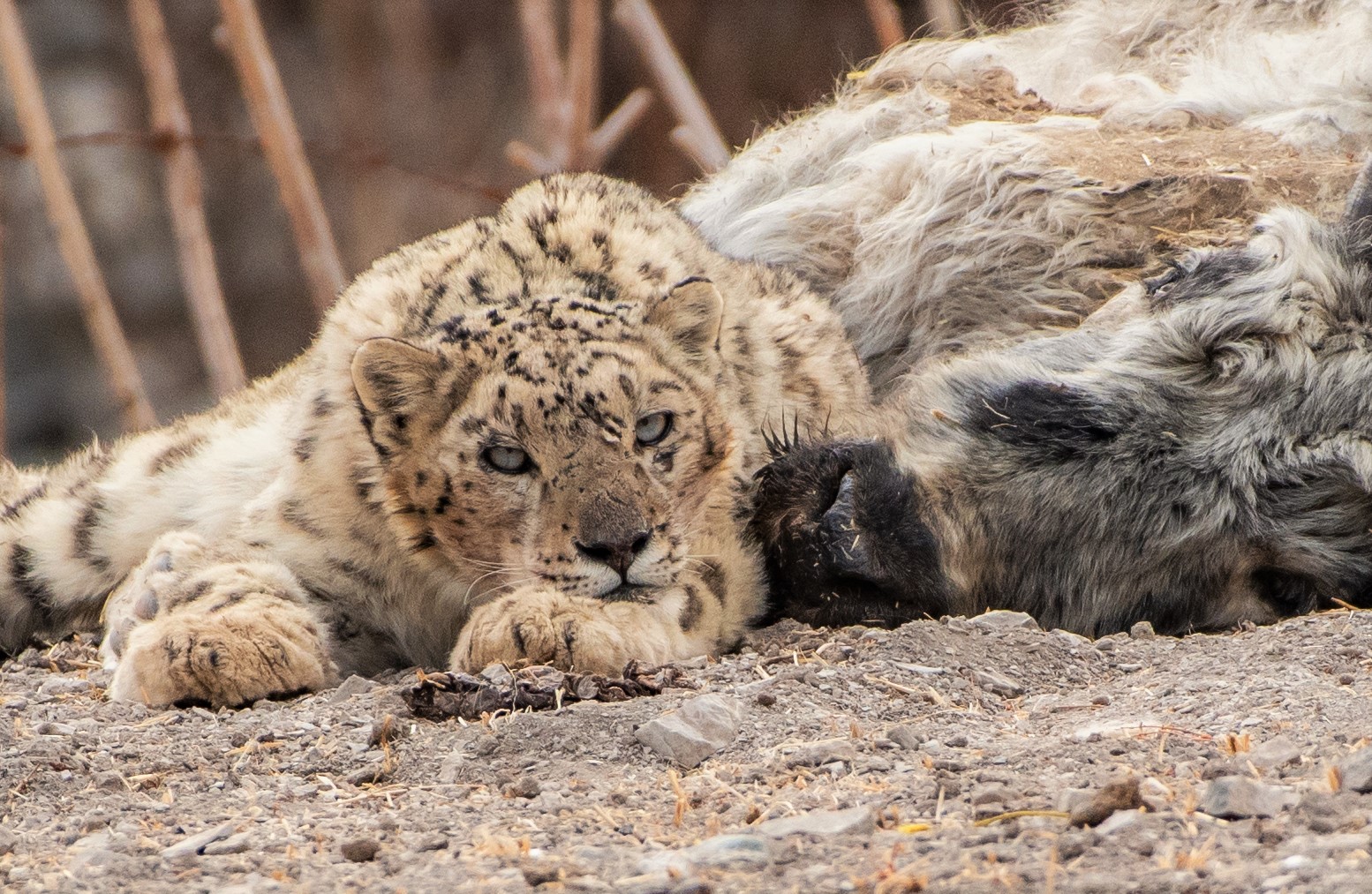 The snow leopard, the rarest of Himalayan animals, is most closely related to the tiger despite its name. On the treacherous slopes of the Himalayan mountains, no other animal would have a hope of catching their prey, other than this remarkable animal. Large paws give extra grip on the rocky inclines, and a very long furry tail gives balance.

To catch dinner, the snow leopard generally positions itself above the prey, usually a blue sheep, silently watching as they feed along the tufts of grass growing amongst the cracks. At an opportune moment, she jumps, and rushes at an almost 180-degree incline, until she manages to trap her target when it has no place left to go. 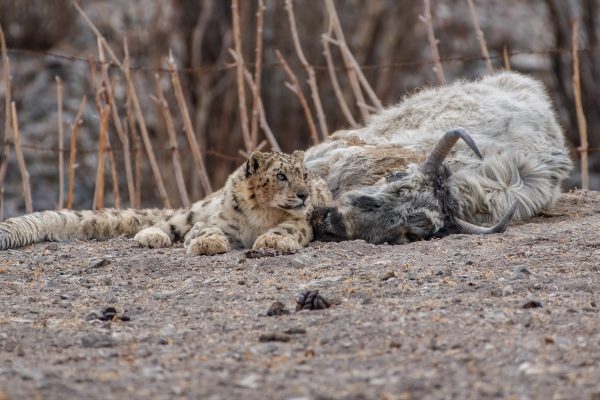 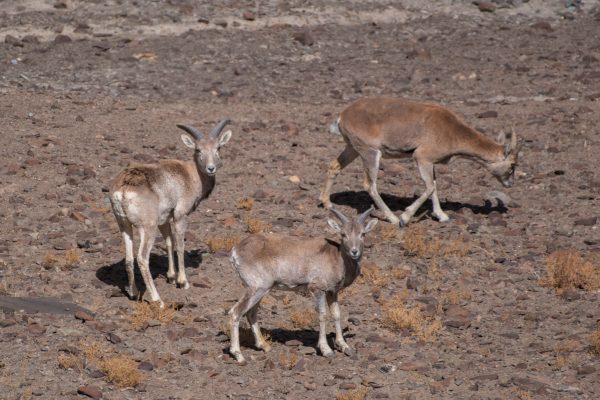 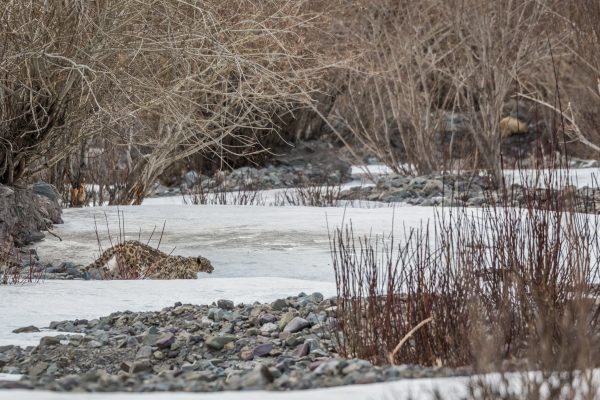 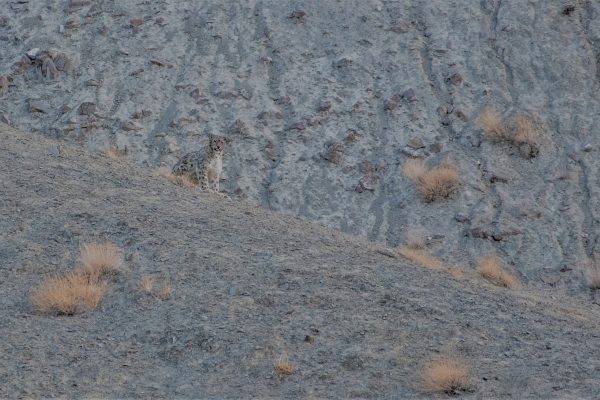 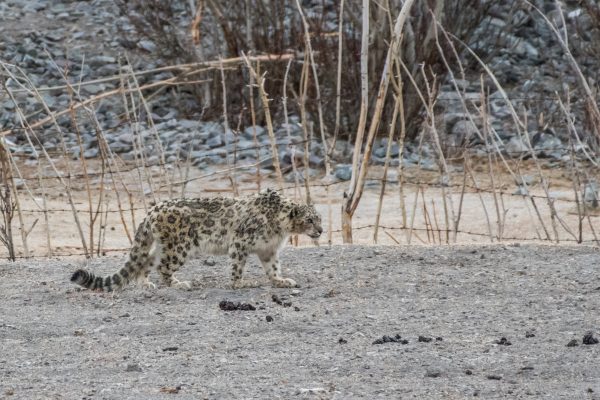